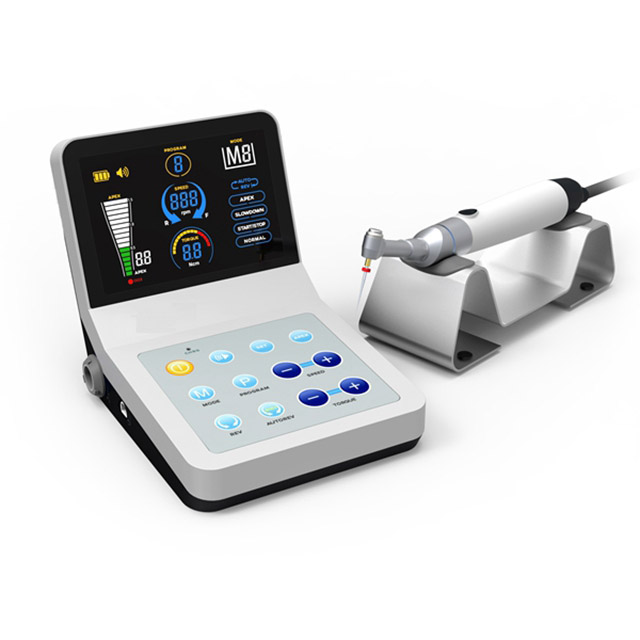 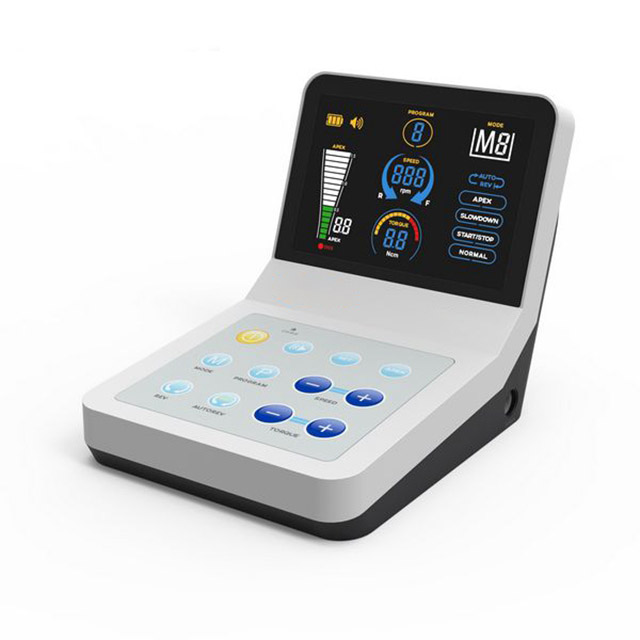 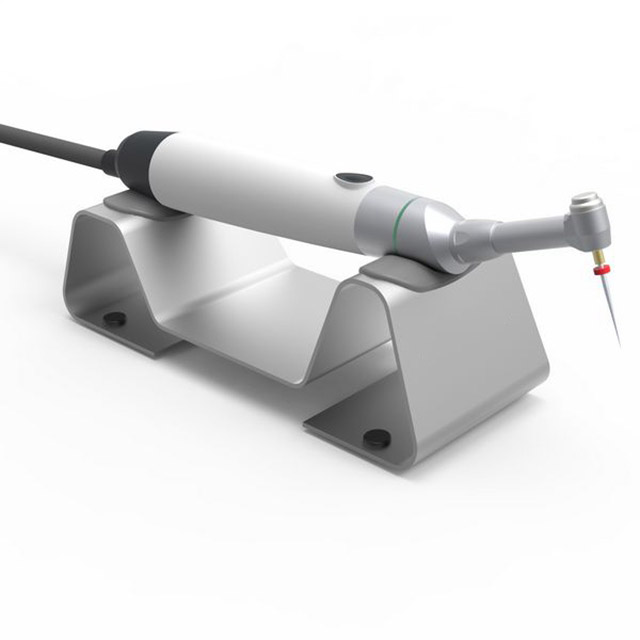 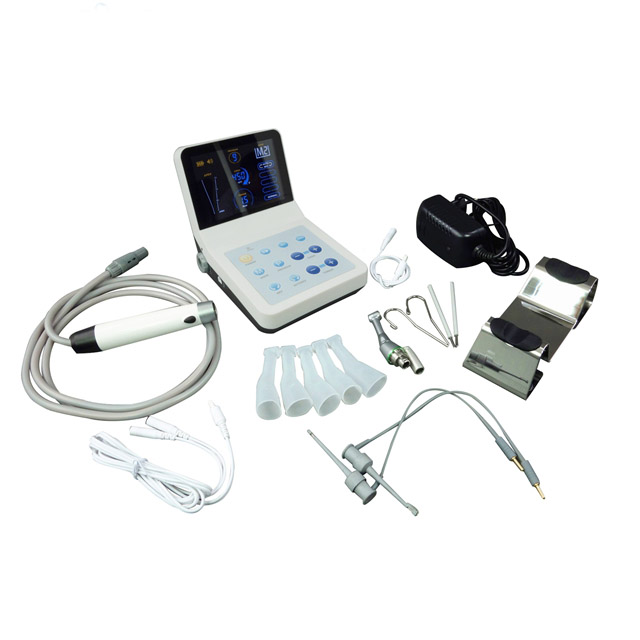 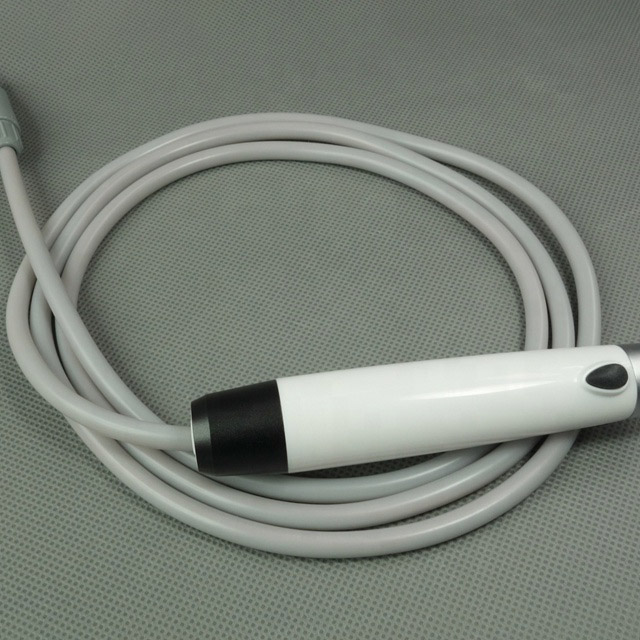 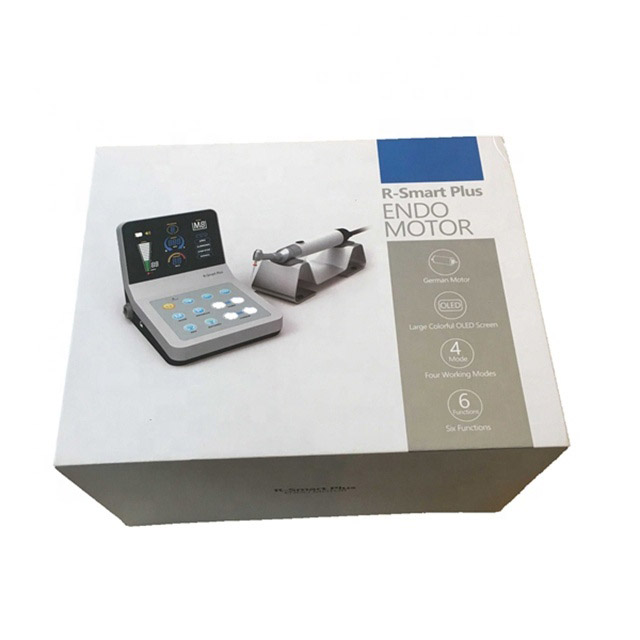 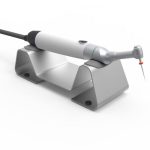 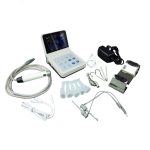 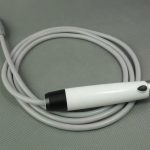 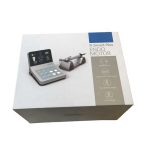 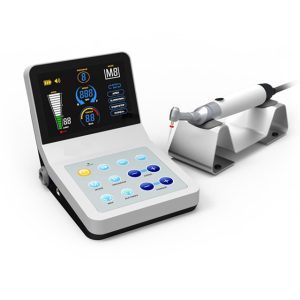 Root canal therapy is gradually accepted by more and more stomatologists and has been promoted in clinical practice.

An important step of root canal therapy is the determination of the working length of the root canal, and the root apex locator plays an important role in the second step.

With the gradual popularization of some advanced technologies and dental equipment in the oral industry, dental technology has been further developed.

Root canal therapy is the preferred and important method for the treatment of pulp disease or periapical disease ,Most of the lesions in the periapical sparse areas are sterile;

these sparse areas are caused by toxins produced by bacteria in the root canal system. This finding has an impact on the concept of periapical disease treatment, that is, as long as root canal therapy is performed and the source of infection is cut off, the lesions in the apical region can be repaired; apical resection has become the second choice.

The notion that a cyst is free of bacteria is not necessarily correct. However, this concept change from aseptic to bacteria has not shaken the status of root canal therapy, because root canal therapy can remove the source of lesions and cut off the adverse stimulation to the periapical tissue, and the periapical tissue can be enriched by its own the collateral circulation, remove the inflammatory products, and thus be cured.

Therefore, so far, it should be established that root canal therapy is the best treatment for endodontic and periapical diseases.

The advantages of root apex locator in root canal therapy

Since 2000, root canal treatment has been the first choice and important method. The working length is measured by sensory method and X-ray top-stop method. 70%.
The sensory method is simple to operate, but requires the operator to have rich clinical experience, and to select a measuring instrument with an appropriate thickness, and it is not advisable to use excessive force when the instrument is inserted into the root canal in order to sense resistance.

X-ray radiography is more difficult for patients with the standard method, and the risk of equipment falling off and aspiration is relatively high.
Root apex locator, this operation is more convenient, the patient has no pain, mainly because of high accuracy. 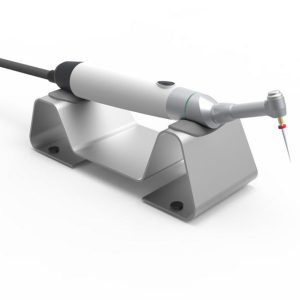 After the application of the apex locator, the filling rate of our root canal filling reached 98%.

After repeated apical infection, the stenosis of the apical foramen is destroyed, and there is no sense of resistance, and the periapical tissue is stimulated by chronic inflammation, and the instruments extend beyond the apical foramen, and the patient does not feel pain, often super-expanded, super-filled, and It is easy to bring the infectious substances in the root canal into the periapical tissue, which reduces the success rate of root canal therapy; the apical foramen of young permanent teeth is not completely formed, and there is no sense of resistance.

After the application of the apex locator, when the anode needle passes through the apical hole, the tone of the sounding probe changes from low to high, and the impedance changes from small to large, which prompts the doctor to adjust the working length of the anode needle, thereby determining the working length of the root canal. , to improve the quality of root canal preparation.​​

Due to the progress of root canal therapy and the application and promotion of some advanced technologies, equipment and instruments, such as root apex locator and ultrasonic root canal therapy technology, some affected teeth (residual roots) that were thought to be unretainable and must be extracted in the past can be retained.

There are no reviews yet. 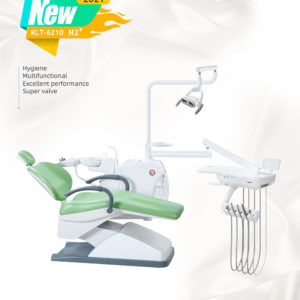 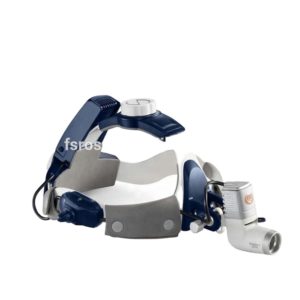 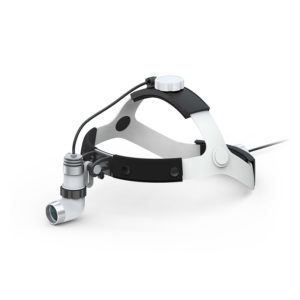 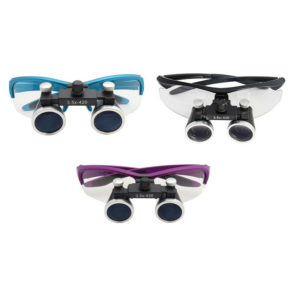 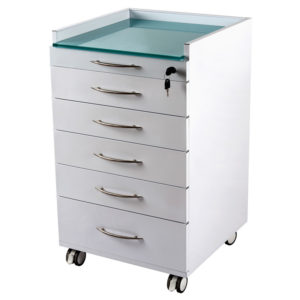 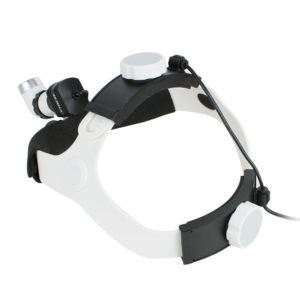 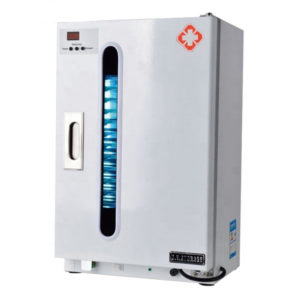 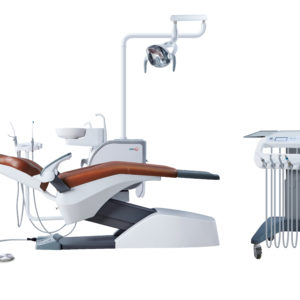 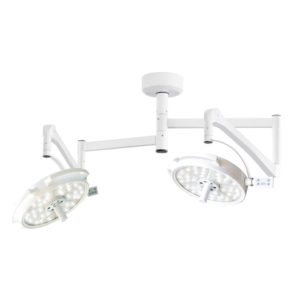 Already a Medilab Customer? Your information will nerver be shared with any third party.